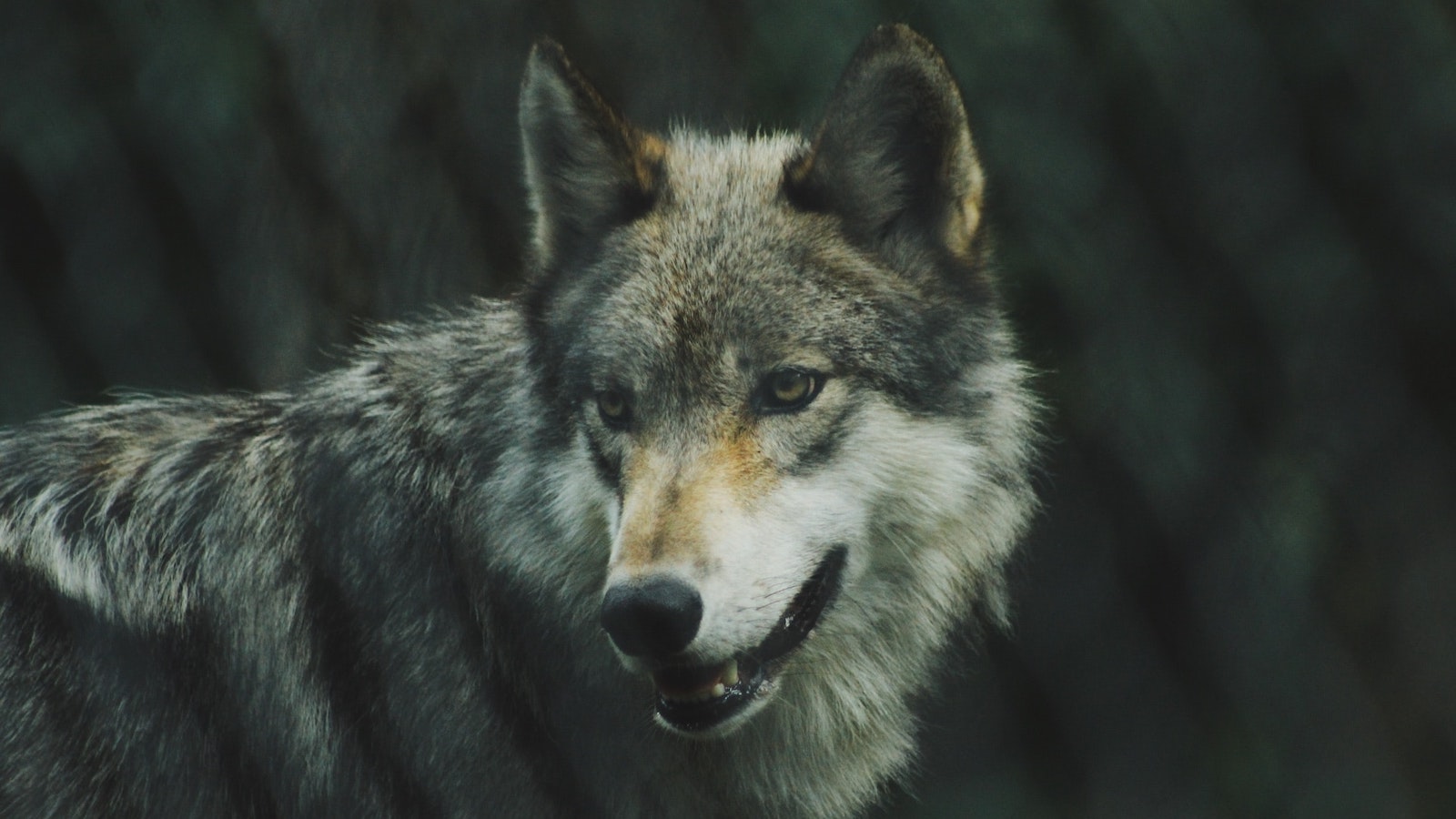 John was early to meet his partner at her point of rendezvous at the lovely french restaurant L'assiette for a quick lunch together when he received a last-minute text from her announcing that she couldn't make it because of an urgent matter at work. At first, John was feeling abandoned and then he became angry at his partner because she didn't keep her words.

When John came back home this evening after his missed lunch with his partner, he felt uncomfortable and pretty closed. A quick "hi' barely acknowledging the presence of his partner, and he was already getting himself busy with some tasks on his computer. After about 15 minutes, his partner came to see him ask about what was going on with him? John started to feel the heat inside his body from the anger energy. And he lashed out. He blamed her for not respecting and keep her words, that she is not trustable, that maybe she is seeing someone else, ending up threatening her never to do that again.

What is at play here?

Overwhelmed by the charge of his anger, probably coming from some insecurities, John couldn't hold the power of the energy, lose awareness and let the anger becoming unhealthy by being aggressive, blaming and threatening. John by a lack of training succumbed to the power of the feelings. With a bit of training, John could have held the energy within, made space between it and him, witnessed what was happening and act in a more healthy way.