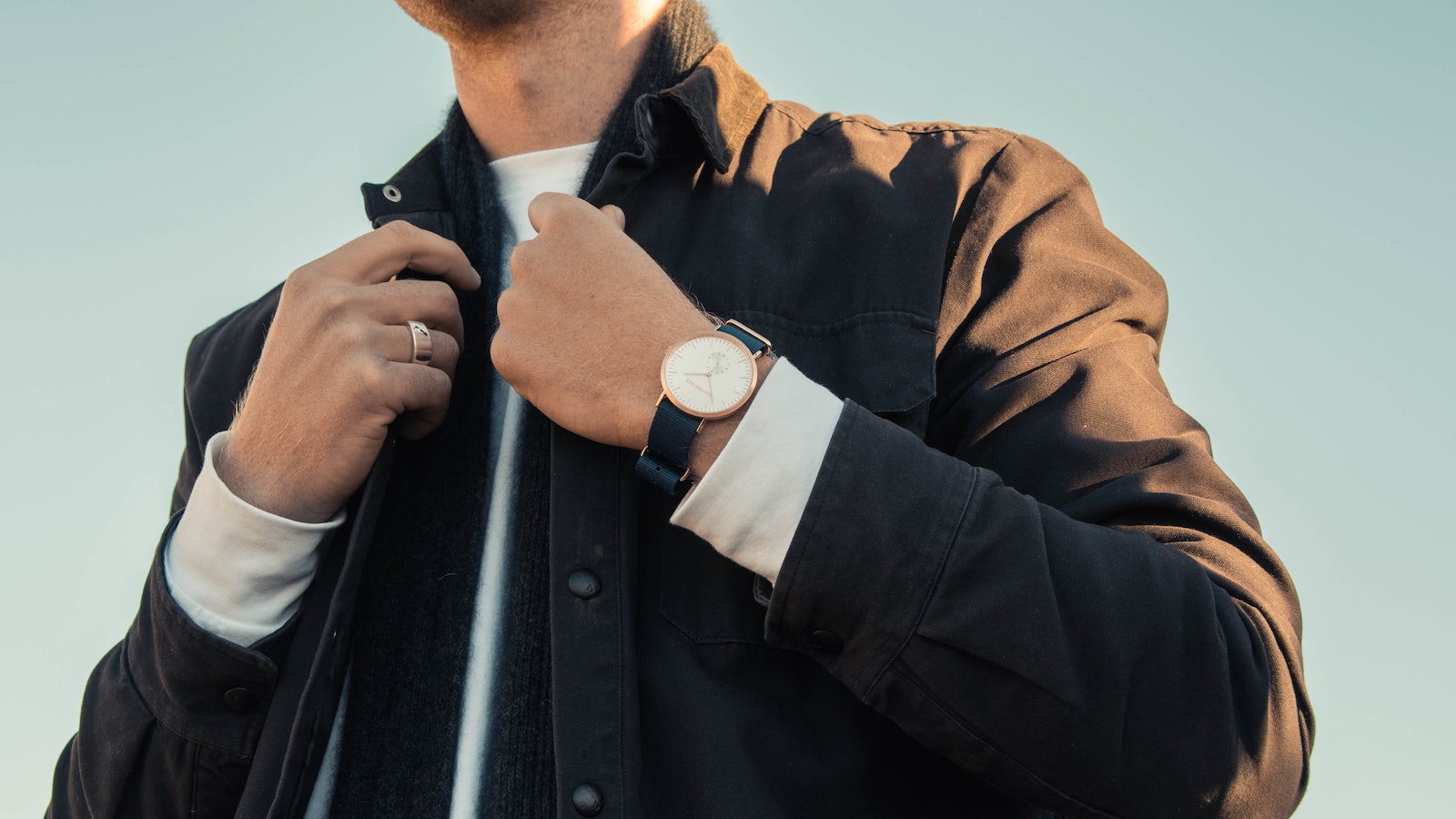 About being on time

We often talk about masculine and feminine energy during our men's group sessions.

One blueprint of the masculine energy is trust (outwardly) and integrity (inwardly).

When a man does not do what he says he will do, what does it say about him?

It brings down his own sense of integrity, and self-worth I would argue, and makes him less trustable to other men and other people around him.

On another level, being on time to a men's group, or to any other form of gathering for the matter, is about making ourselves open and available to the energy created by a group.

There is a meeting happening with something greater than ourselves that which is available to us in those moment.